Eddie Jones has announced his 31-man squad for the upcoming Rugby World Cup.

Today, England have announced their 31-man squad for the upcoming Rugby World Cup in Japan which commences on the 20th September. Following a 33-19 victory in a friendly against Wales on Sunday, Eddie Jones has selected his squad who will embark on their 2019 World Cup journey in the upcoming weeks. Jones, who is available to book as a rugby speaker, provides great insight into the life of being a rugby union coach, but also delves into crucial business topics such as management and leadership, maximising success and adaptability. 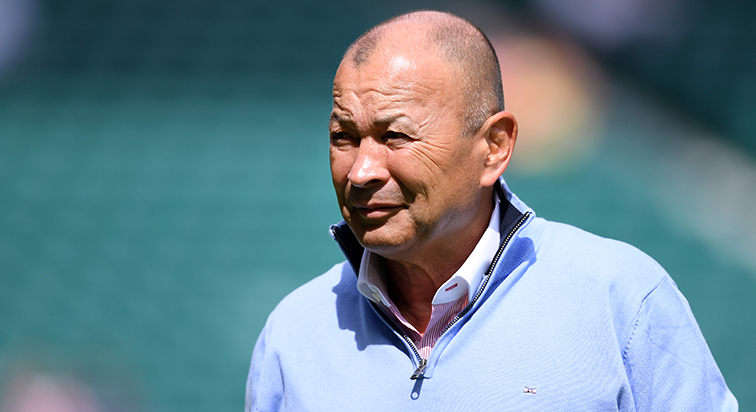 The England squad for the 2019 Rugby World Cup is as follows: 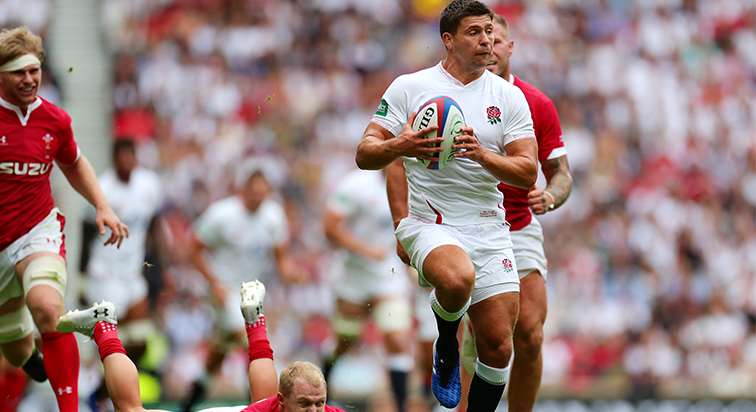 The squad brings a lot of experience and talent to the table, with the likes of Champions rugby speaker George Ford having previous World Cup experience. Overall, the English side have made 1,007 international appearance collectively which is their second-most in Rugby World Cup history. The most? The famous 2003 World Cup winning squad which had 1,103 previous caps. Could history repeat itself and will we see England win their second-ever World Cup?

You can book members of the 2003 World Cup winning squad to be the rugby speaker for your upcoming event, with every member available to hire as an after dinner speaker, now is the perfect time to book for your upcoming corporate event or function. Our rugby speakers will give their views and predictions on the upcoming Rugby World Cup in Japan, but will also reflect on their successful careers and a number of fascinating, crucial business-related topics. To book a speaker for your upcoming event or function, fill out our online contact form or contact a booking agency directly on 0207 1010 553