5 Skills We Can Learn From The 2019 Rugby World Cup

Following the Rugby World Cup final, we look at five skills we can learn from the tournament. 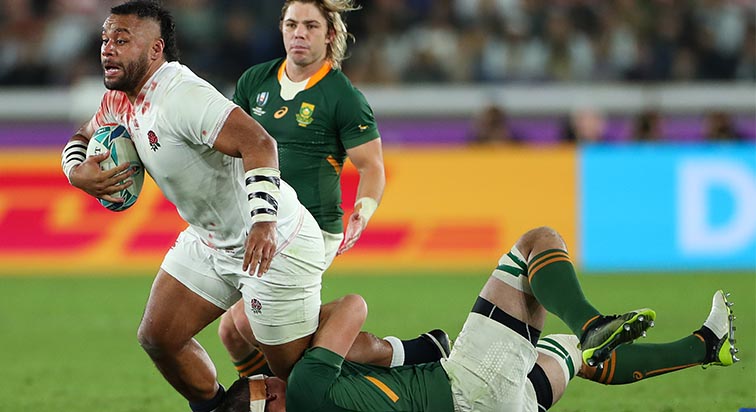 The 2019 Rugby World Cup in Japan showcased the skills essential for sporting success. From England's victory over the All Blacks to South Africa's captain making history, the tournament was filled to the brim with inspirational moments.

But what made this year's teams so successful? Here are the top five rugby skills that separate the best from the rest, and how you can apply them to your own life. 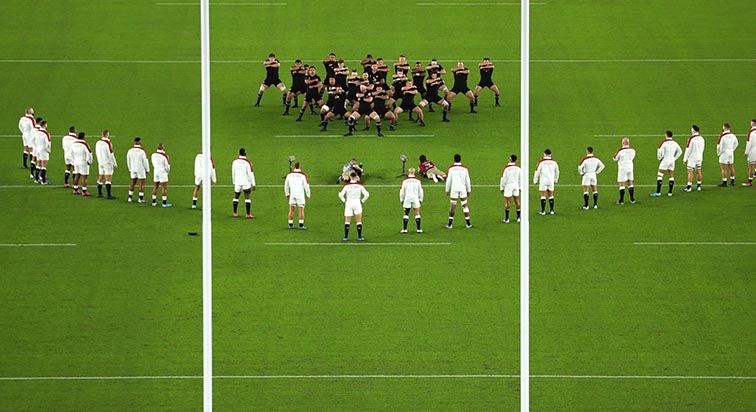 Teamwork is the foundation of sporting success. Most evident in rugby, each team had to band together, communicate efficiently and make decisions for the good of the team. As integral on the pitch as it is in the office, teamwork can make or break a workplace project.

One of the most pinnacle matches in the tournament was England vs All Blacks. Even before the whistle blew, England's teamwork set them apart from the competition, as they stared down New Zealand's haka head-on. Though they were fined for crossing the midway line, their matching expressions and synchronised v-formation symbolised determination. When faced with a challenge, we can learn from their unflinching teamwork to band together, overcome hardship as a team and improve our interpersonal skills. 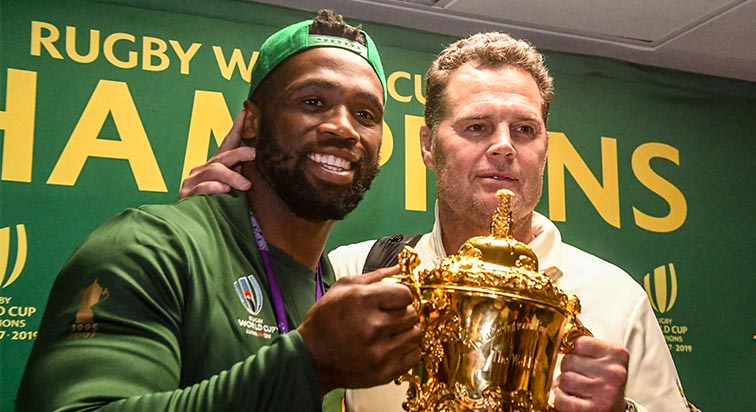 The 2019 Rugby World Cup made history in more ways than one. For South Africa, their captain, Siya Kolisi, became the first black man to hold the position. Siya's leadership skills in the face of adversity even led the Springboks to win the tournament.

Taking influence from Siya's leadership abilities, his balance of likeability and appetite for victory is inspirational. Though he is leading the advocacy for acceptance, Siya dedicates his title of "world's first" to the captains before him. As a leader, valuing those who paved the way for you can strengthen your strategy for success.

Despite being one of the most successful rugby teams in the world, it may come as a surprise to find out that the All Blacks live by a simple set of 15 rules - number four being "pass the ball". They believe that sharing responsibility instead of hogging the ball can make the difference between victory or failure, a sentiment that can be applied to the working environment.

The victory of a single player is a victory for the entire team, so the All Blacks would rather "let the ball do the work" than selfishly refuse to pass. Similarly, a workplace should share the workload to meet deadlines, ensure the highest quality and avoid burning out - even if that means praise is split between a team.

The "every man for himself" mindset can hold a rugby team back, just as much as it can hold back a workplace. Due to the highly competitive environment, it can be easy to forget the value of supporting each other when the opportunity for promotion, bonuses and "man of the match" can cloud someone's judgement.

Despite their match being cancelled by Typhoon Hagibis, the Canadian rugby team supported not just each other but the Japanese citizens affected by the storm. Inspiration can be taken from this act of kindness, eagerness to support each other and their positive attitude, applied to a working environment. 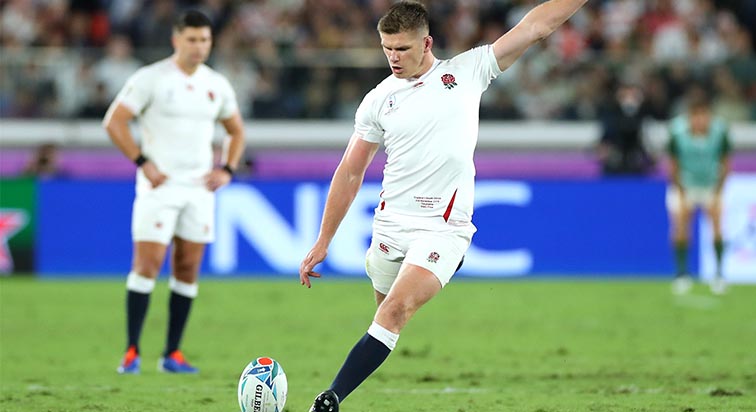 England's clinical and calculated playing style can be attributed to coach Eddie Jones' plan of action for the World Cup. From the first game, he took advantage of Owen Farrell and George Ford's individual kicking ability to land point after point. In the workplace, managers can take influence from this strategy style to value each of their employee's skillsets.

Problem-solving is an integral skill for all walks of life, from sport to business. Eddie's ability to make decisions on the spot and adapt to challenges led England to the final, as he utilised more than one kicker. In the workplace, making calculated decisions is an essential soft skill.

Learn first hand how these skills can positively impact your personal and professional culture. Rugby players are experts in determination and drive, so book a speaker today to hear their story of personal development.

To book a rugby speaker for your corporate event, function or conference, simply contact the Champions Rugby Speakers agency by filling in our online contact form. Alternatively, call a booking agent directly on 0207 1010 553.