We take a look at what is next for the England rugby team as they prepare for next years Six Nations.

Starting on the 1st of February and running till the 14th of March 2020, fans still on a high from the 2019 Tokyo Rugby World Cup are eager for the 2020 Guinness Six Nations Championships. As the 126th edition of the competition fast approaches, England, France, Ireland, Scotland, Italy and Wales are preparing for the next big tournament in the world of rugby. 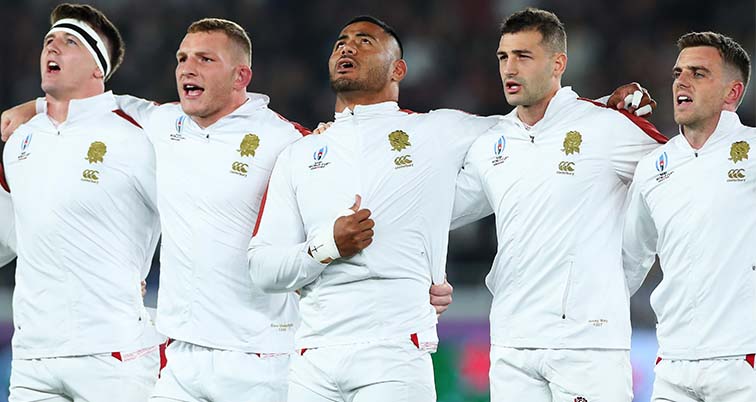 What Is The Six Nations?

The Six Nations is a tournament that celebrates Europe's highest-ranking teams, by putting them head to head to determine one champion. Winners of last year's competition, Wales beat the defending champions, Ireland, to earn their first Grand Slam since 2012, and their first championship since 2013.

Initially known as the Home Nations Championship until 1909, then with the addition of France the Five Nations Championship until 1931, the tournament was coined The Six Nations in 2000 with the inclusion of Italy. Though Wales and England hold the records for overall wins and outright wins (39 victories to 28), the talent of each team makes the Six Nations a nail-biting championship. Since it began in 1883, audiences have been on the edge of their seats.

Where Will The Tournament Be Held?

With a capacity of 82,000, England's Twickenham Stadium will play host to the biggest crowd, followed shortly by France's Stade de France. Located in Dublin, Ireland's home stadium is the Aviva Stadium with a 51,700 capacity, and Italy's is Stadio Olimpico in Rome. Taking a trip up north, Scotland's Murrayfield Stadium is located in Edinburgh and can house just under 70,000 fans. Finally, Wales's home stadium is the Millenium Stadium, where they won the tournament last year, located in Cardiff. 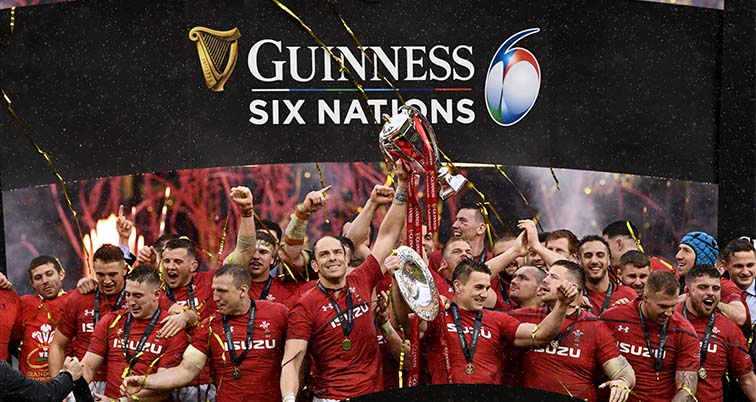 What Are The 2020 Six Nations Fixtures?

Rugby players are more than just goliaths on the pitch, they are calculated, focused and determined, traits that they explore as speakers. Ideal for a corporate audience, rugby speakers can improve the productivity of high-performance teams and reignite a workplace's culture. From after-dinner speeches to charity fundraisers, booking a rugby speaker ensures engagement, enthusiasm and entertainment.

To book a rugby speaker for your corporate event, function or conference ahead of the 2020 Six Nations, simply contact the Champions Rugby Speakers agency by filling in our online contact form. Alternatively, call a booking agent directly on 0207 1010 553.