What Has Happened So Far At The 2019 Rugby World Cup ?

We take a look at what has happened so far in the 2019 Rugby World Cup and find out who the tournament's quarter-finalists will be. 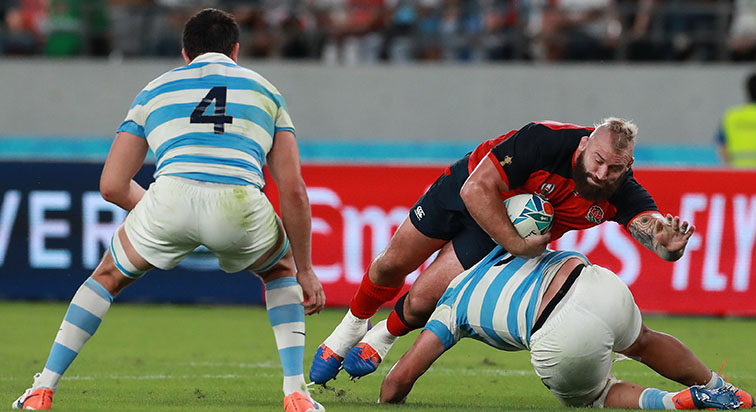 Held every four years, the RWC 2019 is the 9th world cup. For the first time, it is located outside of the traditional nations, instead, hosted in Asian international stadiums instead. Throughout the championship, there will be 37 matches with over 1,276,093 eager fans to attend the live events, cheering from the stands.

The 2019 RWC so far has been defined by surprising victories and disappointing defeats - for example, Japan knocked Scotland out of the competition after their match, much to everyone's surprise. For the first time in Rugby history, Japan has qualified for the quarter-finals thanks to Scotland's defeat.

When did the Rugby World Cup 2019 start?

The opening game for the RWC was on the 20th of September 2019, between Japan and Russia. The competition will run until the 2nd of November 2019, when a team will be crowned victorious. Once the quarter-finals come to a close, running from the 19th to the 20th of October, the semi-finals will see two matches air on the 26th of October and the 27th of October.

Where is the Rugby World Cup 2019 being held?

The RWC 2019 is being hosted by Japan for the first time in the sports' history. In the opening match, fans filled the Tokyo Stadium in Chōfu. As the competition progressed, additional include Kumagaya Rugby Stadium, Shizuoka Stadium Ecopa, Fukuoka Hakatanomori Stadium and more. The final match will be held at the International Stadium Yokohama in Yokohama. Due to the humid climate in Japan, players had to quickly adapt to the challenging weather conditions.

Though the world cup started without any issues, Typhoon Hagibis soon changed that. The weather event didn't just put the competition at risks, but the lives of players, fans and Japanese citizens. For the first time in RWC history, three pool stage matches were cancelled.

What are the Rugby World Cup results so far? 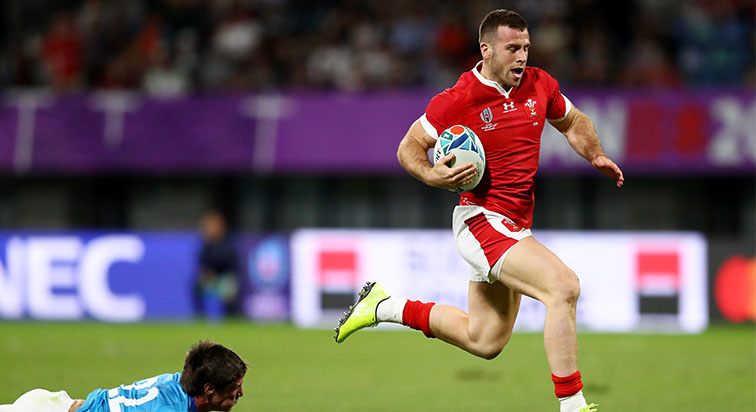 The pool stages at this years' Rugby World Cup have produced some enthralling battles and some equally surprising results - of all the matches involving the home countries, the highlights were undoubtedly Wales defeating Australia, and Japan beating both Ireland and Scotland. Full results from pool stages follow below. Here is a video of the Top 5 tries from the pool stages with tries from Wales, South Africa and Japan, and two from New Zealand: https://www.youtube.com/watch?v=j6fWDbPyXlc

Results From Pool A:

Results From Pool B: 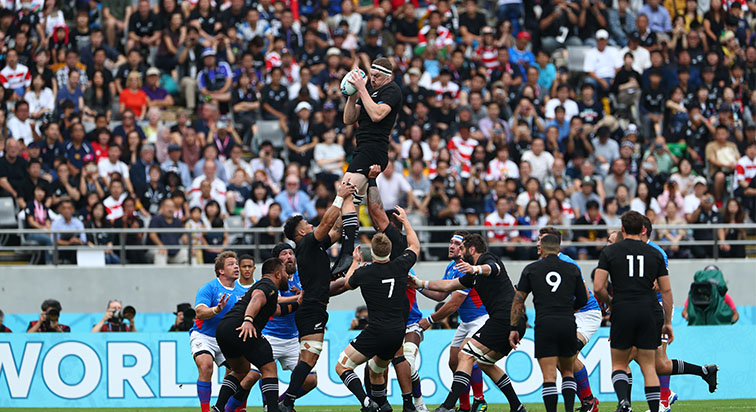 Following an exciting couple of weeks, the quarter-final line up has been announced. Of the 20 teams who qualified for the competition, eight teams have made it through the pool stage. Though, unsurprisingly, New Zealand's All Blacks have prospered, only two teams from the United Kingdom, Wales and England, made it through. As hosts, all eyes will be on Japan, who have reached the Rugby World Cup quarter-finals for the first time. The familiar heavyweights of South Africa and Australia are joined by France to make up the final places.

Rugby speakers are experts in teamwork, leadership and staying calm under pressure, topics which can benefit a business' productivity. To book a rugby speaker for your upcoming corporate event or function, simply fill out our online booking form or contact a booking agent directly on 0207 1010 553.