Owen Farrell On England's Quarter-Final Win: "We Can Be Very Dangerous"

We take a look at England's quarter final victory against Australia in the 2019 Rugby World Cup. 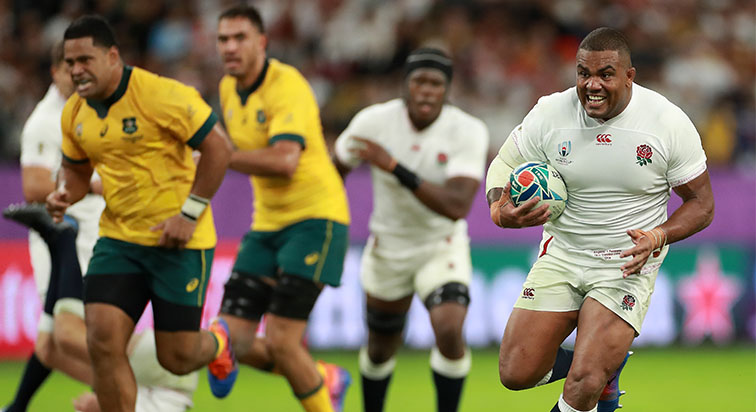 On the 19th of October, the England National Rugby Union Team took one step closer to ultimate glory - they progressed to the 2019 Rugby World Cup semi-finals in Japan. After a head to head battle of brawn, the team secured a 40-16 victory against Australia.

For the first time in 12 years, England are in the semi-finals, with a chance of lifting the trophy if they can beat the goliaths, New Zealand's All Blacks.

In the second half of the match, Owen Farrell further strengthened England's lead, after a flat pass landed 20 more points for England - more points than Australia scored throughout the entire match. Many consider England's performance to be the best of the 2019 Rugby World Cup so far, and with 30 tackles in the first three minutes, the match had fans on the edge of their seats. 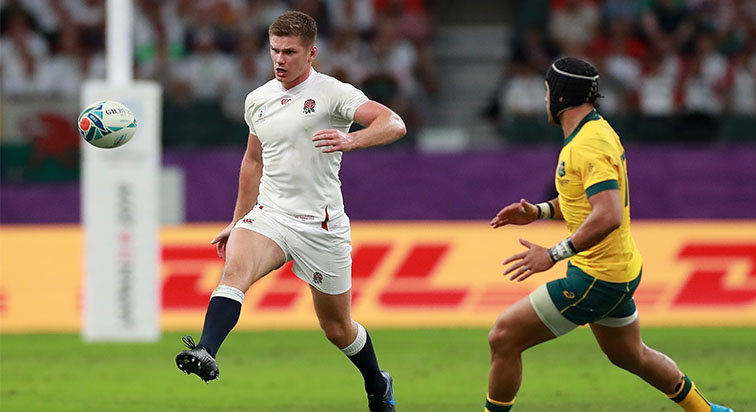 Owen's formidable penalties and conversions left Australia lagging behind. Though Tom Curry was crowned Man of the Match, it is Owen Farrell's calculated and committed captaining of England that strengthened their defence. In an interview after the match, he stated that:

"We did what was needed. We had the lead and Australia were throwing everything at us again. We wanted to play the game at our pace and we did that in the second half. We know when we have field position we can be pretty dangerous."

Ever the gentleman, Owen also complimented the opposition, describing how: "Australia made that a brilliant game."

Since the RWC started on the 20th of November, England's quarter-final win broke records - their victory margin was the biggest yet and Australia's defeat was the heaviest. The 2019 Rugby World Cup quarter-finals will go down in history. 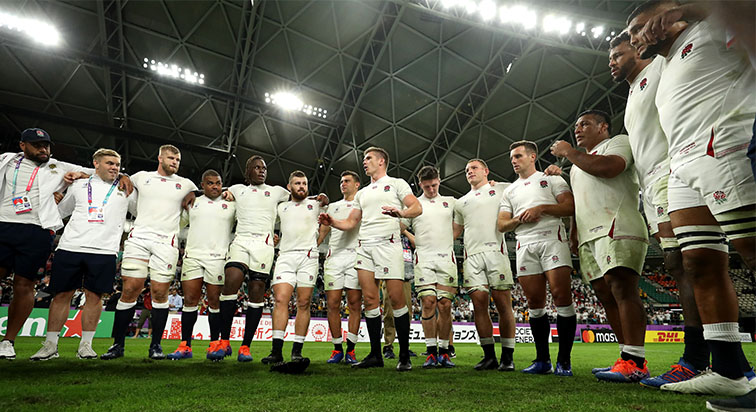 Can England Beat The All Blacks?

Though New Zealand is predicted to win the semi-finals (⅓), England's latest victory may give them a run for their money. At present, the bookies' favourites are New Zealand and South Africa, who are predicted to go head to head in the final.

England needs to play the perfect game if they want to beat the infamous All Blacks. The match will take place at the International Stadium Yokohama on the 26th of October, and is set to garner millions of viewers.

If England can prevent New Zealand from possessing the ball, they will be in a shot of success. Former England coach, Sir Clive Woodward OBE, asserted that: "this England side is going to produce a performance for the ages. This Saturday would be the perfect time."

Book Owen Farrell For Your Event

Owen Farrell is a popular rugby speaker, who can discuss a range of topics from peak performance and adaptability to elite competing and international rugby. He is highly regarded for his charisma and knowledge, as he confidently discusses his journey to sporting success.

To book England Ruby Captain, Owen Farrell, as the rugby speaker for your corporate event, function or conference, simply contact the Champions Rugby Speakers agency by filling in our https://rugbyspeakersuk.com/contact. Alternatively, call a booking agent directly on 0207 1010 553.